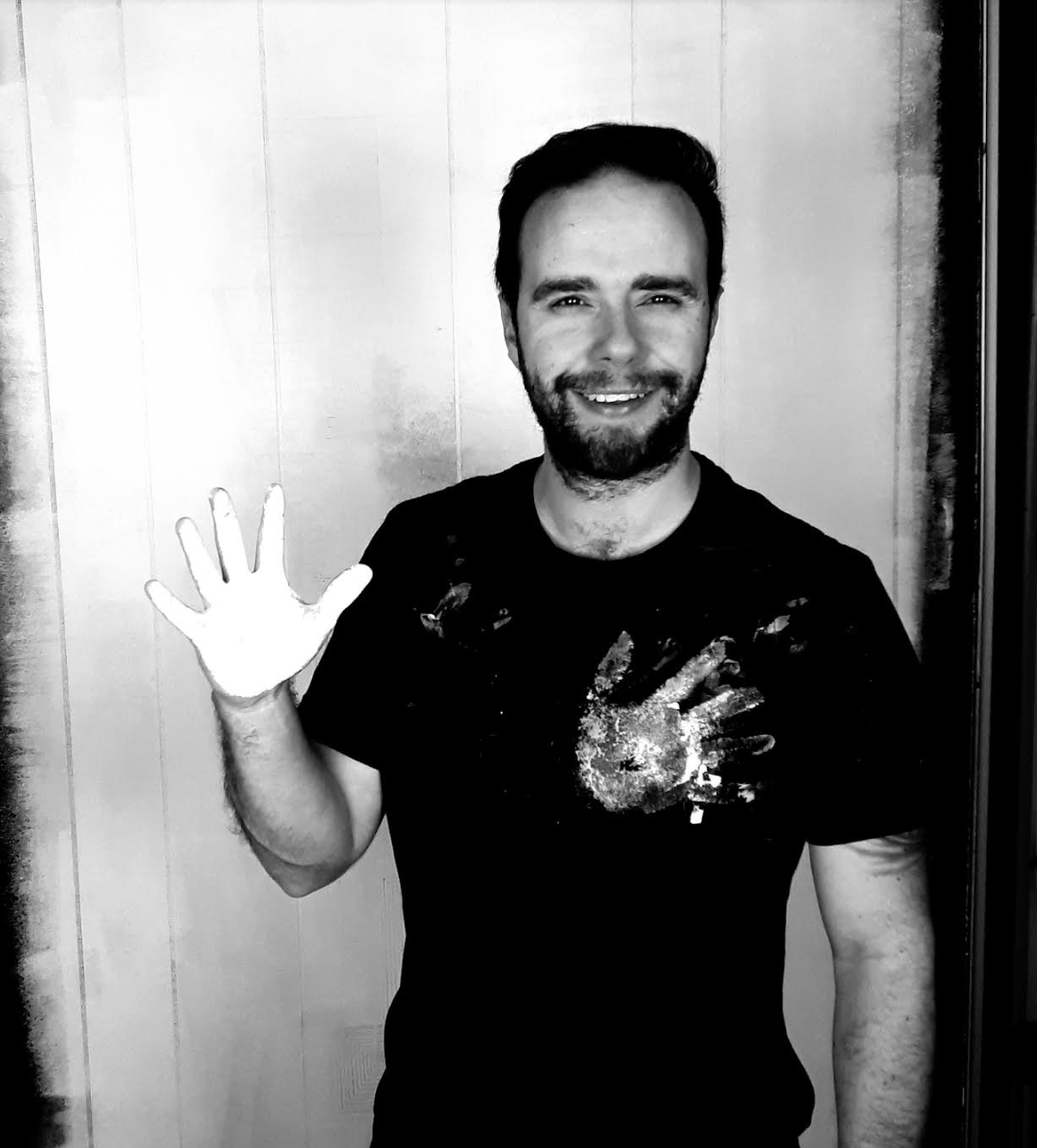 Alex Sauret is a versatile award-winning visual artist and business owner from Toronto, ON.  Throughout Sauret's childhood, he began learning to draw and in school, he would get caught by his teachers because his classmates would ask Sauret to draw a picture for them, so they can use it towards their projects/assignments.  As the years went on Sauret started out with his first professional placement in 2000 – 2002 as a gallery assistant at the Gallery Wenzl art gallery and also at the Artery Gallery in 2010 - 2013 located in Oakville, ON. 2002 – 2010, he was exploring different aspects of the arts while trying to learn and grow as a young artist to find his niche in the arts.

In 2015, Sauret graduated from the Visual & Digital Arts program at Humber College. During his time at Humber College, he won two juried art contests back to back from his mixed media paintings. Sauret’s impressive range of style and imagination manifests itself in his artwork and talent. His large-scale mixed-media paintings are a marvel that has to be seen in person to appreciate. Each individual piece showcases an original blend of talent and prowess. 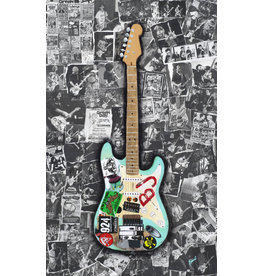 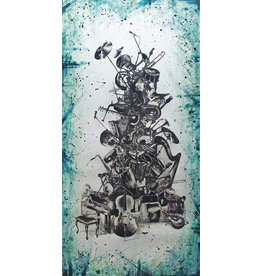