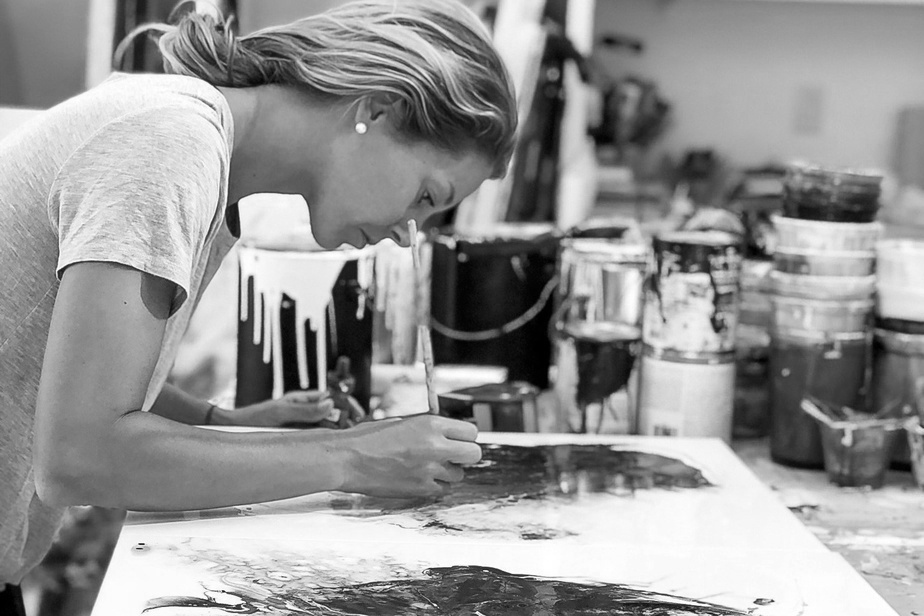 FANNY RICE
Quebec artist Fanny Rice. @fannyriceart has forged her own particular style through a lot of experimenting on mixed media and abstract mediums. Her works are flowing with living colour and one can relate to each of her pieces whether it be through a visual memory or mental and emotional interpretation. Travel is an extremely important influence on Rice's work and definitely her life and the audience can truly see this in her painting. Each piece gives off a surreal or kind of exaggerated landscape. It's an aerial view of a coast line, a topographical map, or distant natures-cape exploding with colour. She has mastered and created her formula for art resign and acrylic. And we love its "fluid textured movement". It's easily recognizable. Rice's work has developed over time too. Starting off early in her career with darker shades and tones then developing and definitely blooming into these gorgeous / attractive collections of colour in more recent pieces. 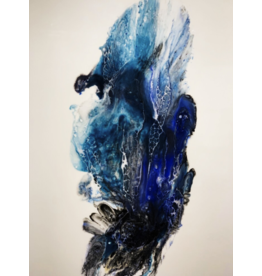 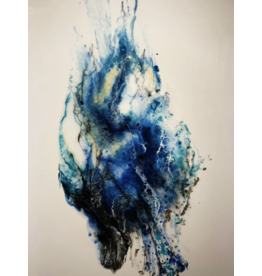