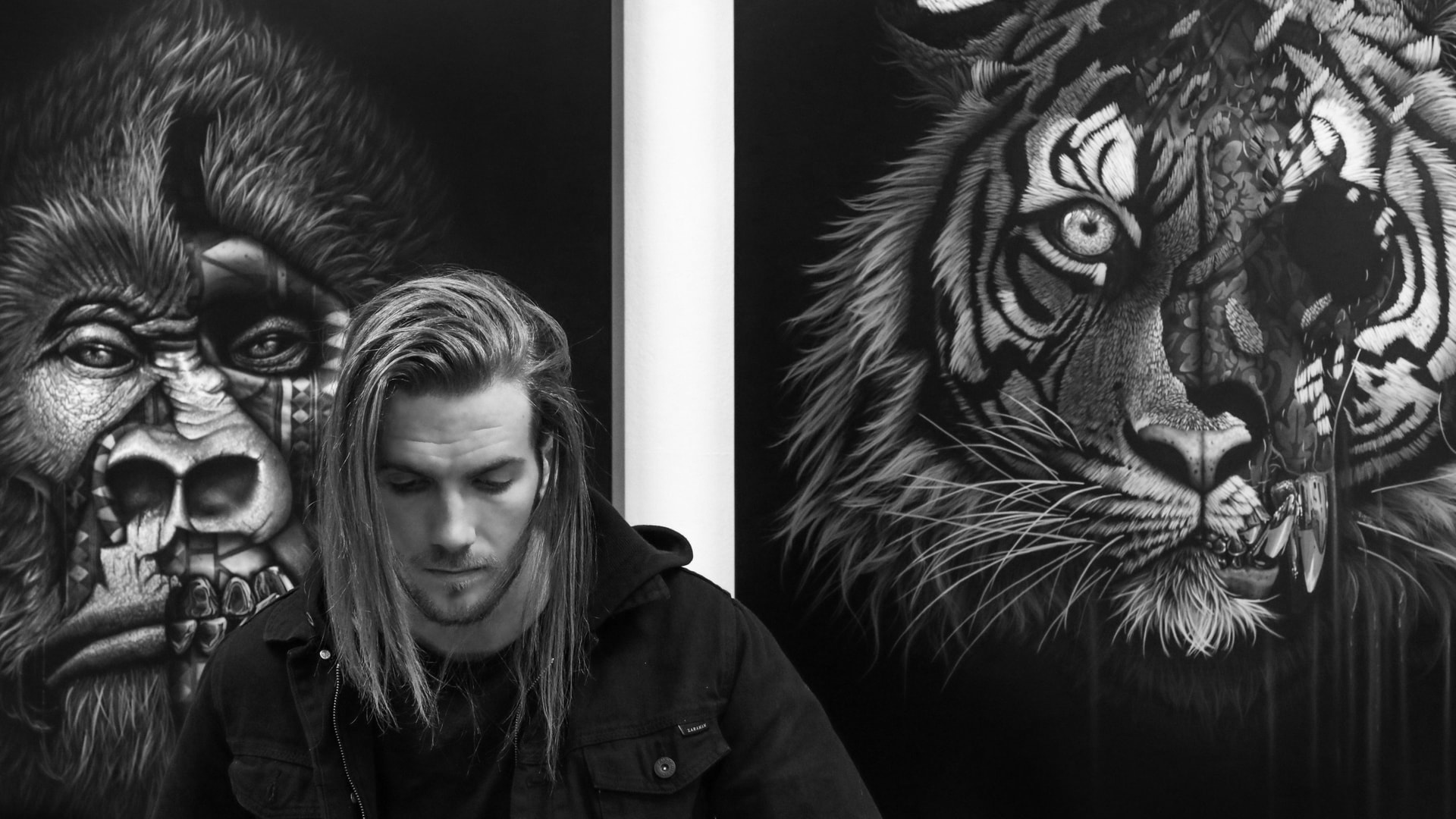 @sonnysundancer is currently one of South Africa's newest and most exhilarating artists. Exhibiting all around the world and also promoting the reality that our planet's incredible animal population is in danger! Much of his subject mater directly relates to this issue as well as raises money for this cause. His overwhelmingly beautiful pieces are eye catching and moving on each of his mediums: painting, prints, and gigantic street murals.

“Tiptoeing between reality and fantasy”, the animal portraits in Sonny’s paintings are painstakingly rendered in great detail, with part of their flesh stripped down to the bone to reveal colourful patterns inspired by tribal art from the animal’s natural habitat. Depicted with golden horns and teeth that allude to the reason they are targeted by poachers, their haunting faces allow viewers to look directly into their eyes and fathom their dire predicament. The collection is the culmination of an ongoing worldwide tour that has Sonny creating large mural paintings from the streets of Amsterdam, Miami and London, to those of Vladivostok in Russia. 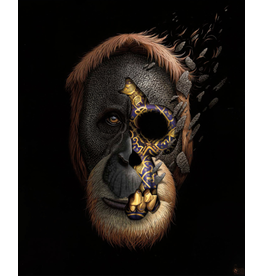 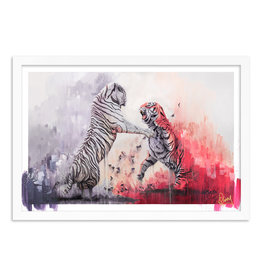 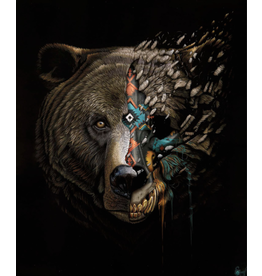 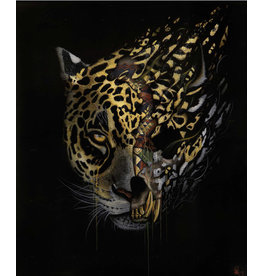 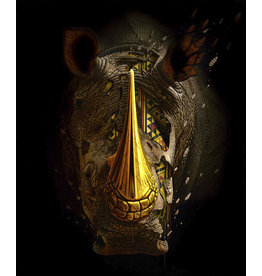 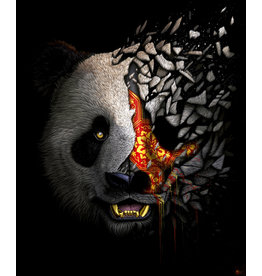