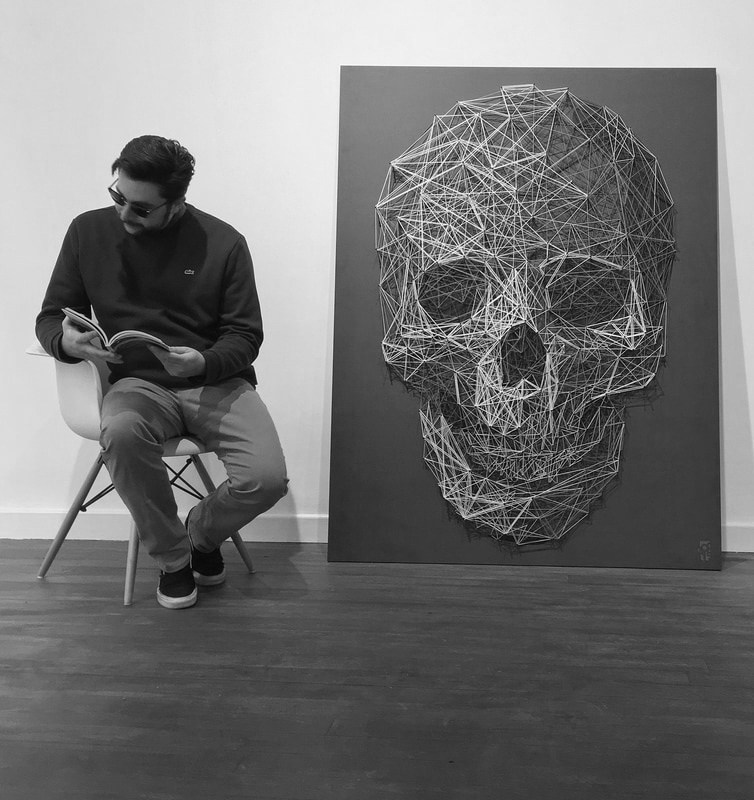 "SKL" art series (Skull art) from the talented Steve Locatelli! @locatellisteve is a Belgian artist born in Brussels. He started on the graffiti scene in the early 90s in the Brussels metro. Steve’s passion for Graffiti drove him to conquer forbidden boundaries and his works were often visible in unmarked territories. In 1998 the city walls have become exclusive places to let young people express themselves through this new art. It was during that time that Steve could give free rein to his imagination and develop his style.
He became a prominent figure in the street art world and his street art pieces can be seen in Brussels, Amsterdam, and all over Europe.both in painting and his very own style of 3 dimensional hybrid of sculpture, collage, and colour. These works are amazing and unique in a whole new perspective. "It is so universal, you can not tell if it was a boy or a girl or if it was white, African or Chinese person. We are all the same under it all!” Steve Locatelli's works break down the norm and invite, include, and inspire all no matter the audience, person, believe, religion, race, or orientation. 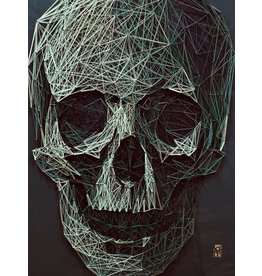