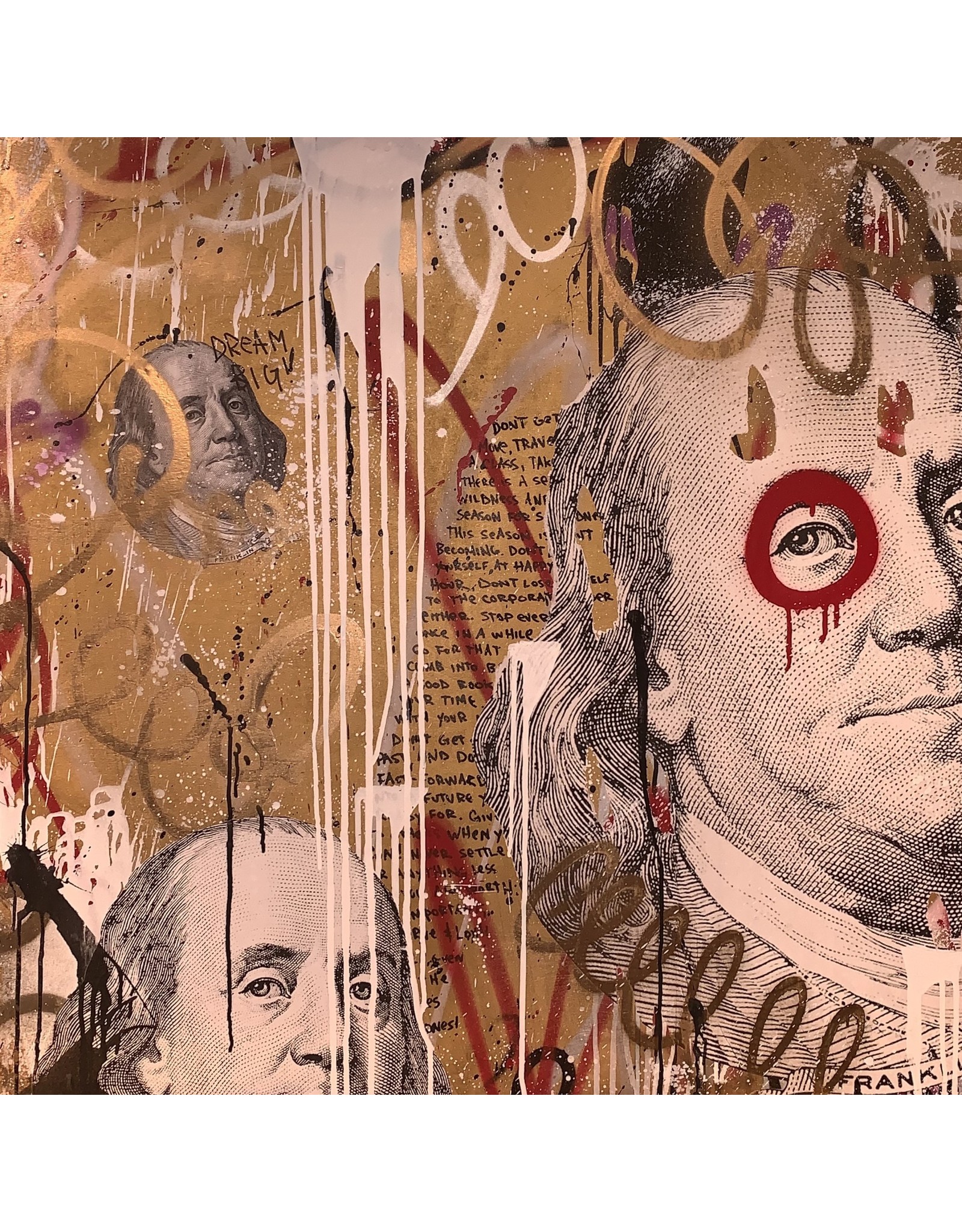 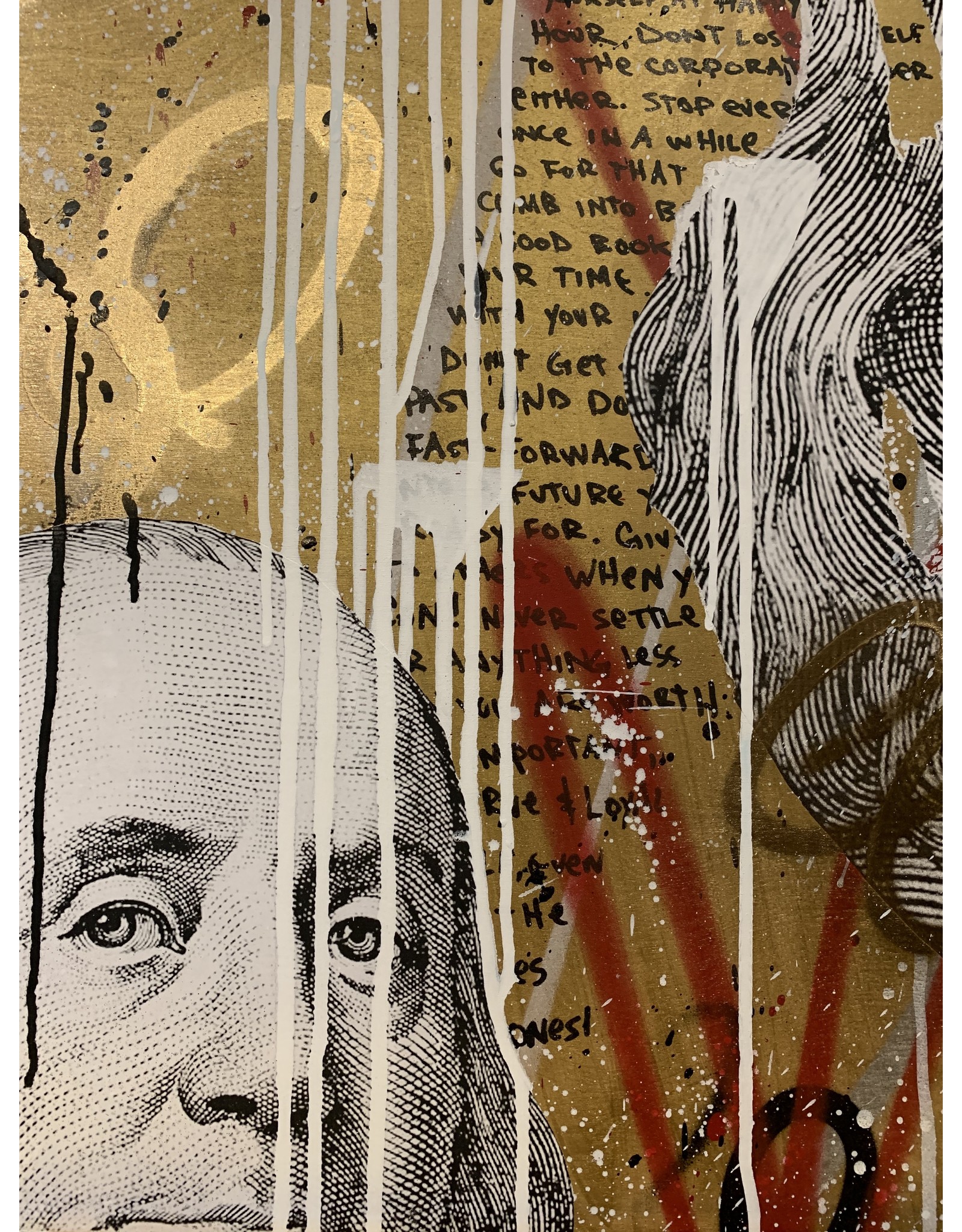 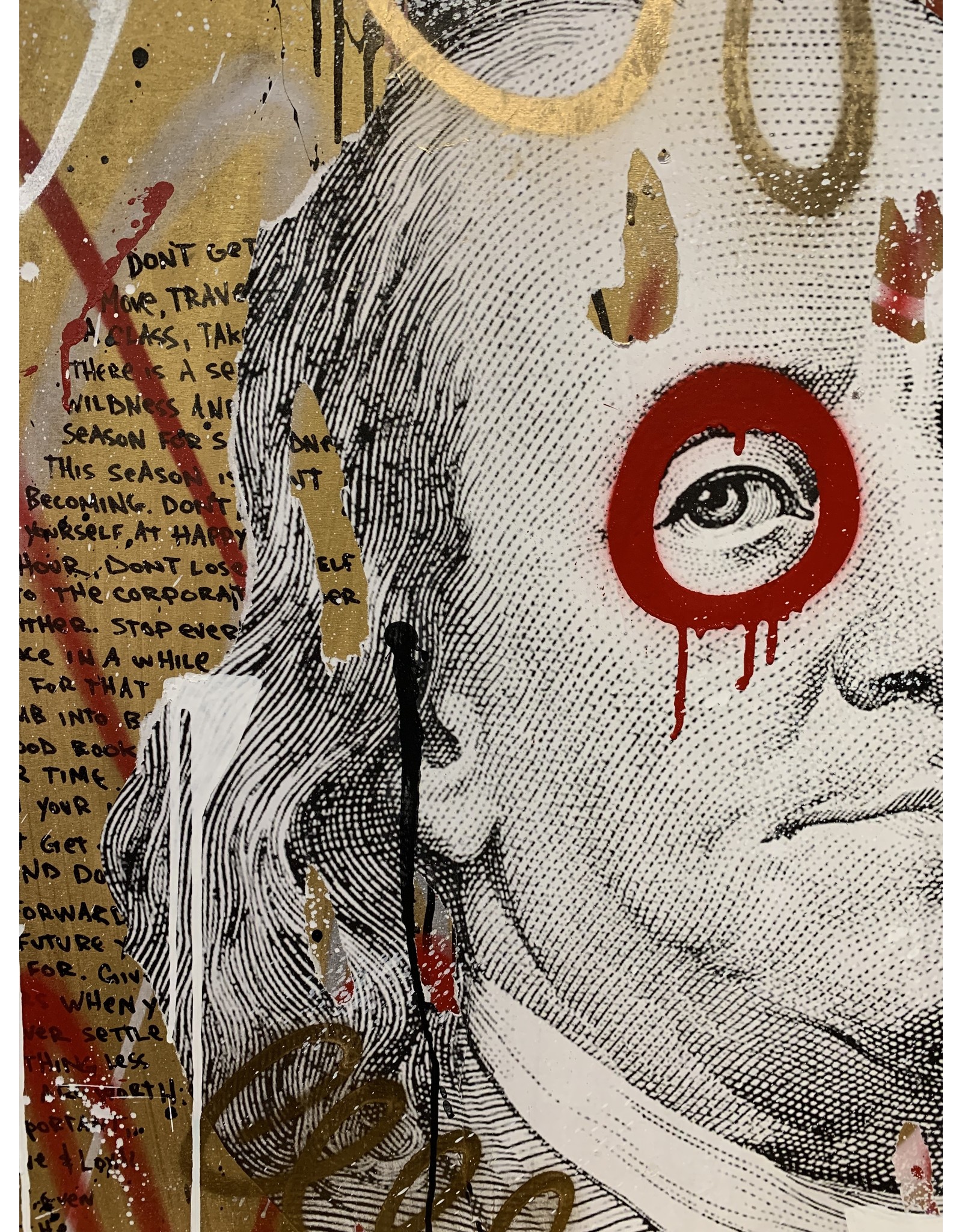 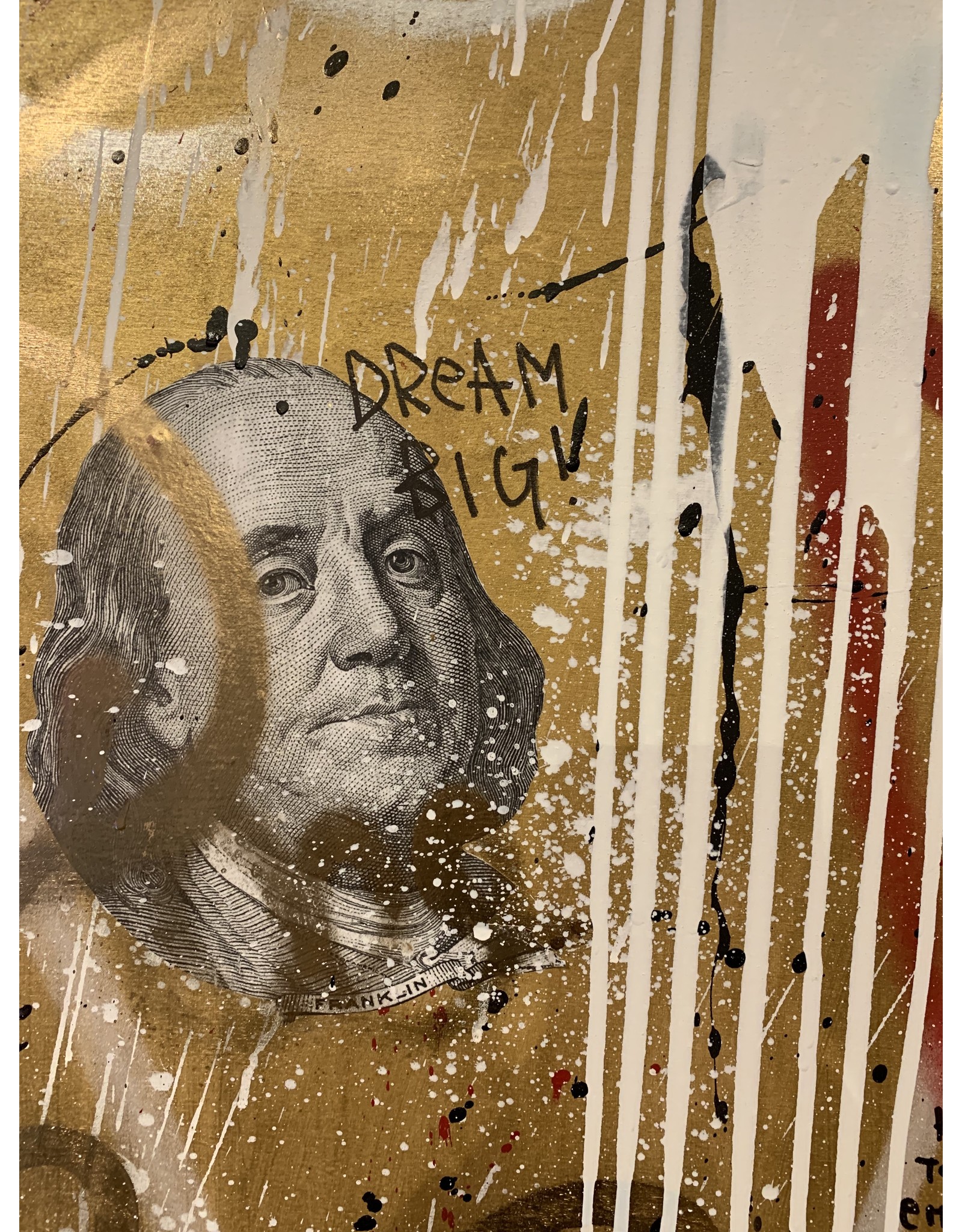 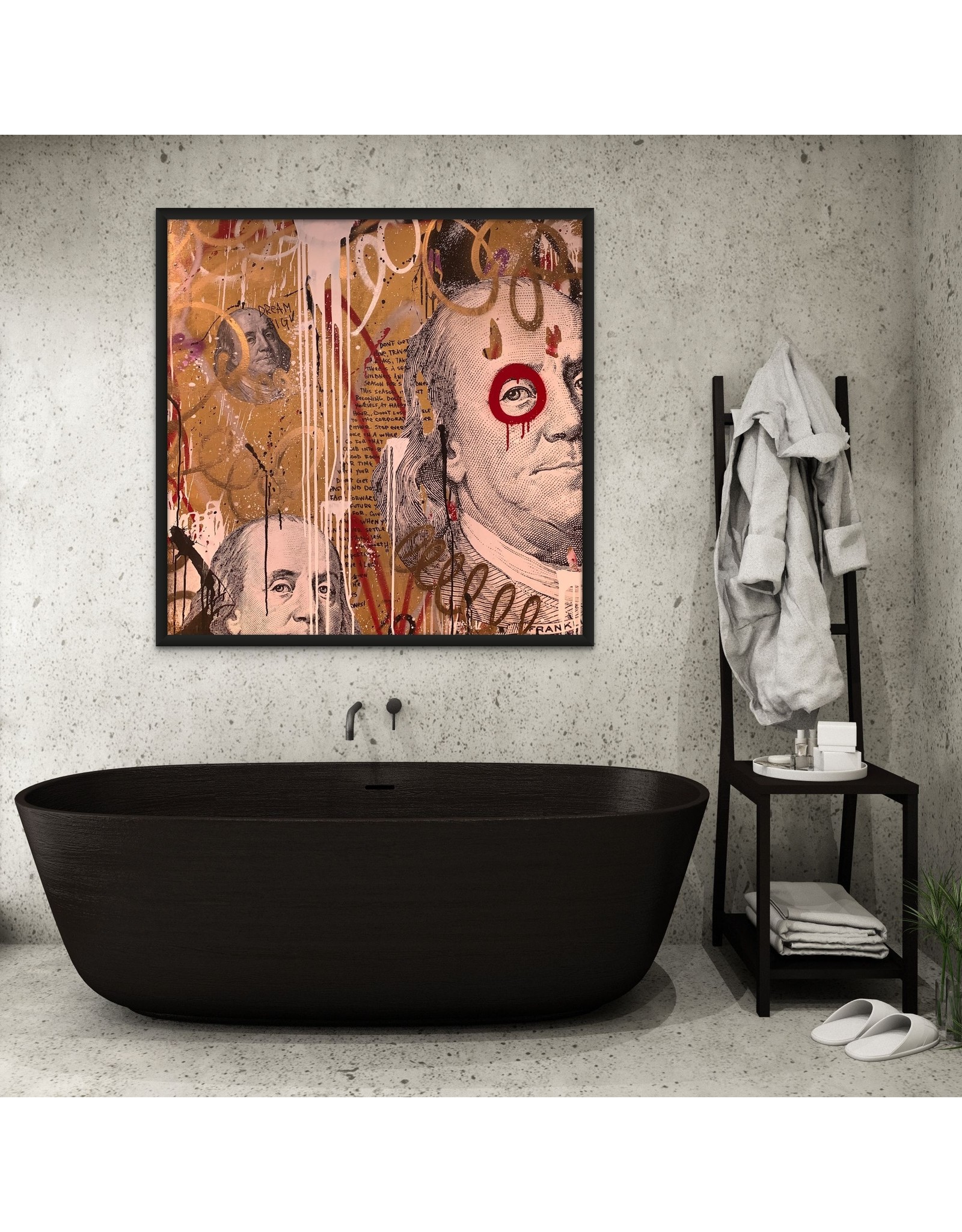 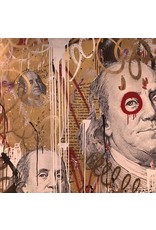 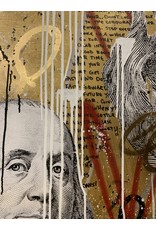 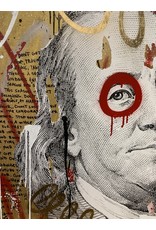 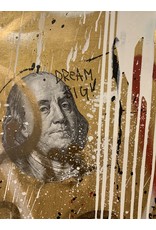 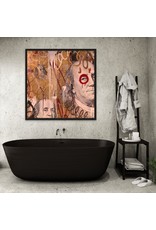 - was an American polymath who was active as a writer, scientist, inventor, statesman, diplomat, printer, publisher, and political philosopher.
As a scientist, he was a major figure in the American Enlightenment and the history of physics for his studies of electricity, and for charting and naming the current still known as the Gulf Stream. As an inventor, he is known for the lightning rod, bifocals, and the Franklin stove, among others.[2] He founded many civic organizations, including the Library Company, Philadelphia's first fire department,[3] and the University of Pennsylvania.[4] Franklin earned the title of "The First American" for his early and indefatigable campaigning for colonial unity, and as an author and spokesman in London for several colonies.