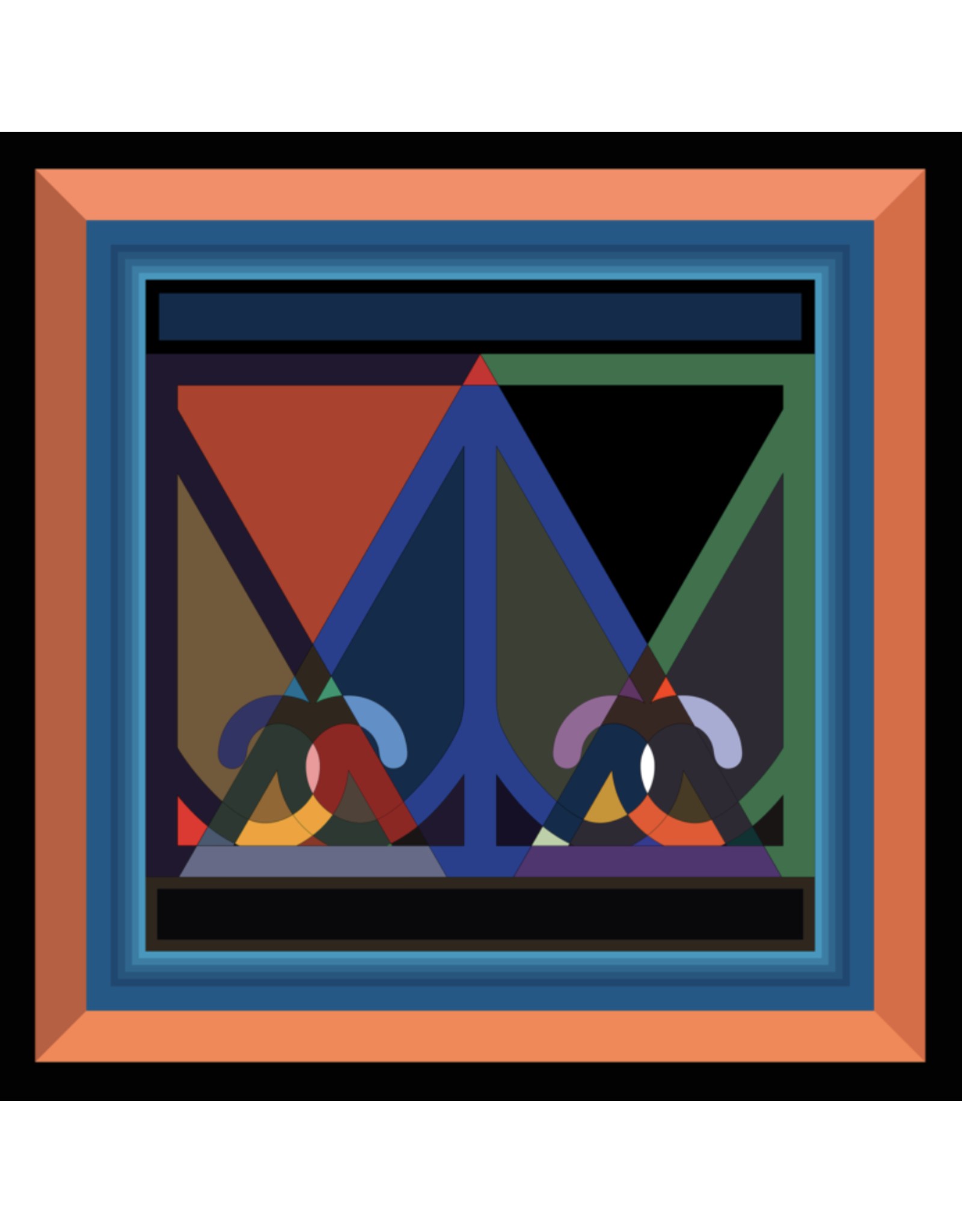 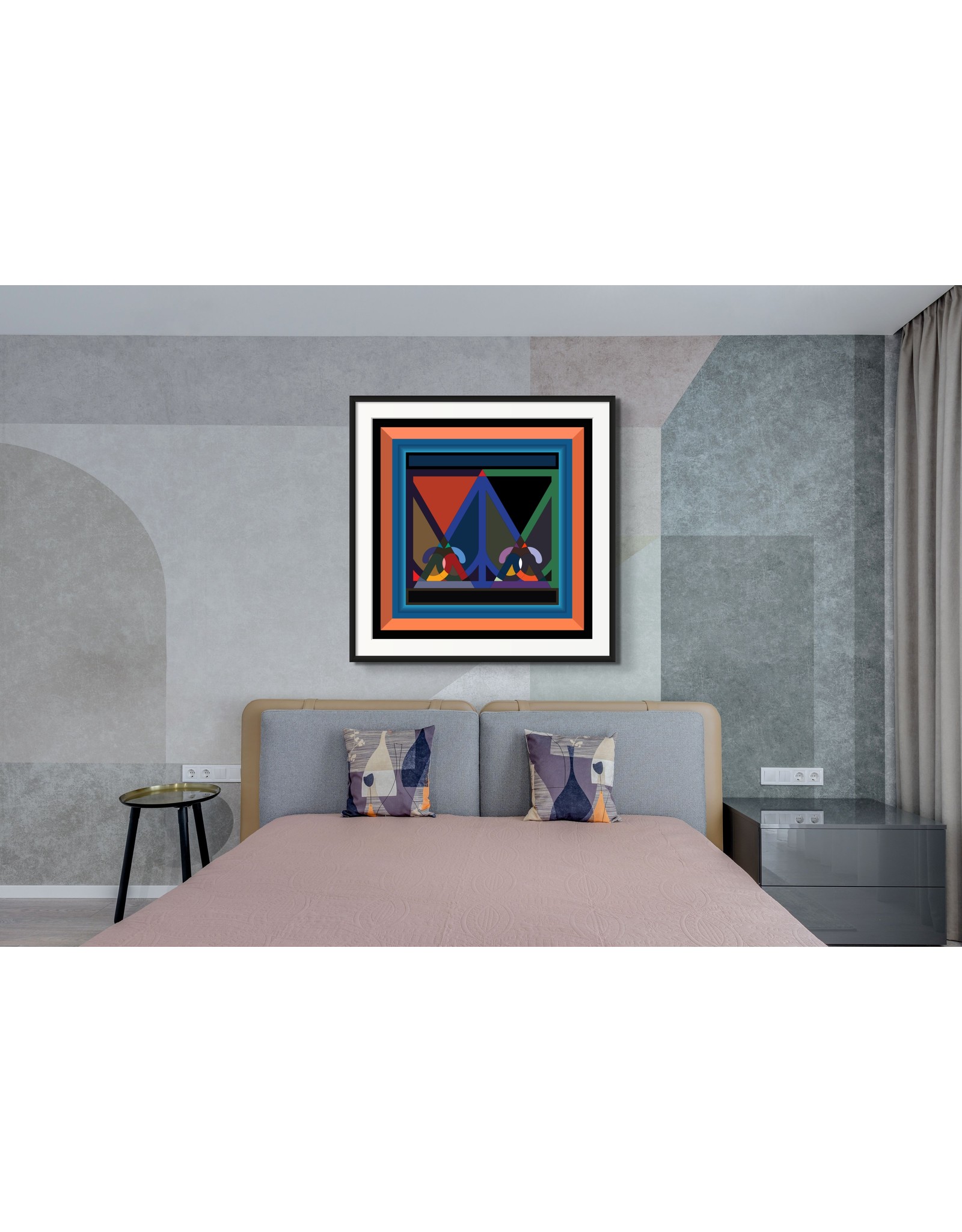 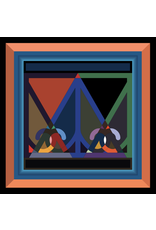 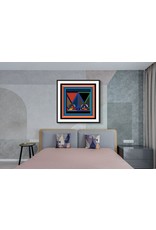 This symbol depicts nurturing and provision. A symbol denotes the idea that God is like a mother to his people. The nurturing spirit and female attributes of the Devine Creator.

… How often I have desired and yearned to gather your children together [around Me], as a hen [gathers] her young under her wings, but you would not!
Luke 13:34

… As an eagle stirs up its nest and hovers over its young, He spread His wings to catch them and carried them on His pinions. The LORD alone led him, and no foreign god was with him. He made him ride on the heights of the land and fed him the produce of the field. He nourished him with honey from the rock and oil from the flinty crag, with curds from the herd and milk from the flock, with the fat of lambs, with rams from Bashan, and goats, with the choicest grains of wheat. From the juice of the finest grapes you drank the wine. But Jeshurun grew fat and kicked—becoming fat, bloated, and gorged. He abandoned the God who made him and scorned the Rock of his salvation. They provoked His jealousy with foreign gods; they enraged Him with abominations. hey sacrificed to demons, not to God, to gods they had not known, to newly arrived gods, which your fathers did not fear. You ignored the Rock who brought you forth; you forgot the God who gave you birth. When the LORD saw this, He rejected them, provoked to anger by His sons and daughters. He said: “I will hide My face from them; I will see what will be their end. For they are a perverse generation—children of unfaithfulness. They have provoked My jealousy by that which is not God; they have enraged Me with their worthless idols. So I will make them jealous by those who are not a people; I will make them angry by a nation without understanding. For a fire has been kindled by My anger, and it burns to the depths of Sheol; it consumes the earth and its produce, and scorches the foundations of the mountains. I will heap disasters upon them; I will spend My arrows against them. They will be wasted from hunger and ravaged by pestilence and bitter plague; I will send the fangs of wild beasts against them, with the venom of vipers that slither in the dust. Outside, the sword will take their children, and inside, terror will strike the young man and the young woman, the infant and the gray-haired man. I would have said that I would cut them to pieces and blot out their memory from mankind, if I had not dreaded the taunt of the enemy, lest their adversaries misunderstand and say: ‘Our own hand has prevailed; it was not the LORD who did all this.’ ” …
Deuteronomy 32