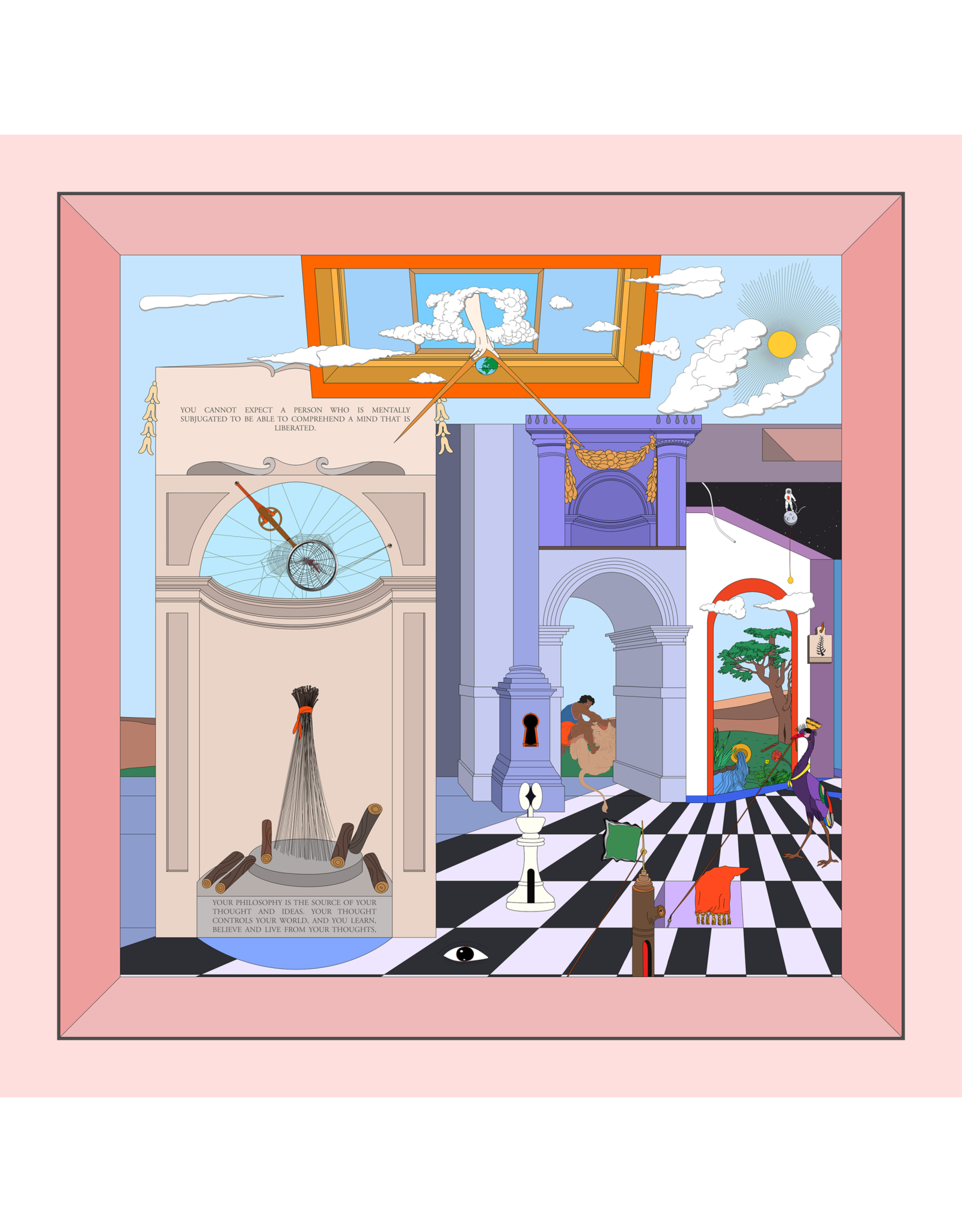 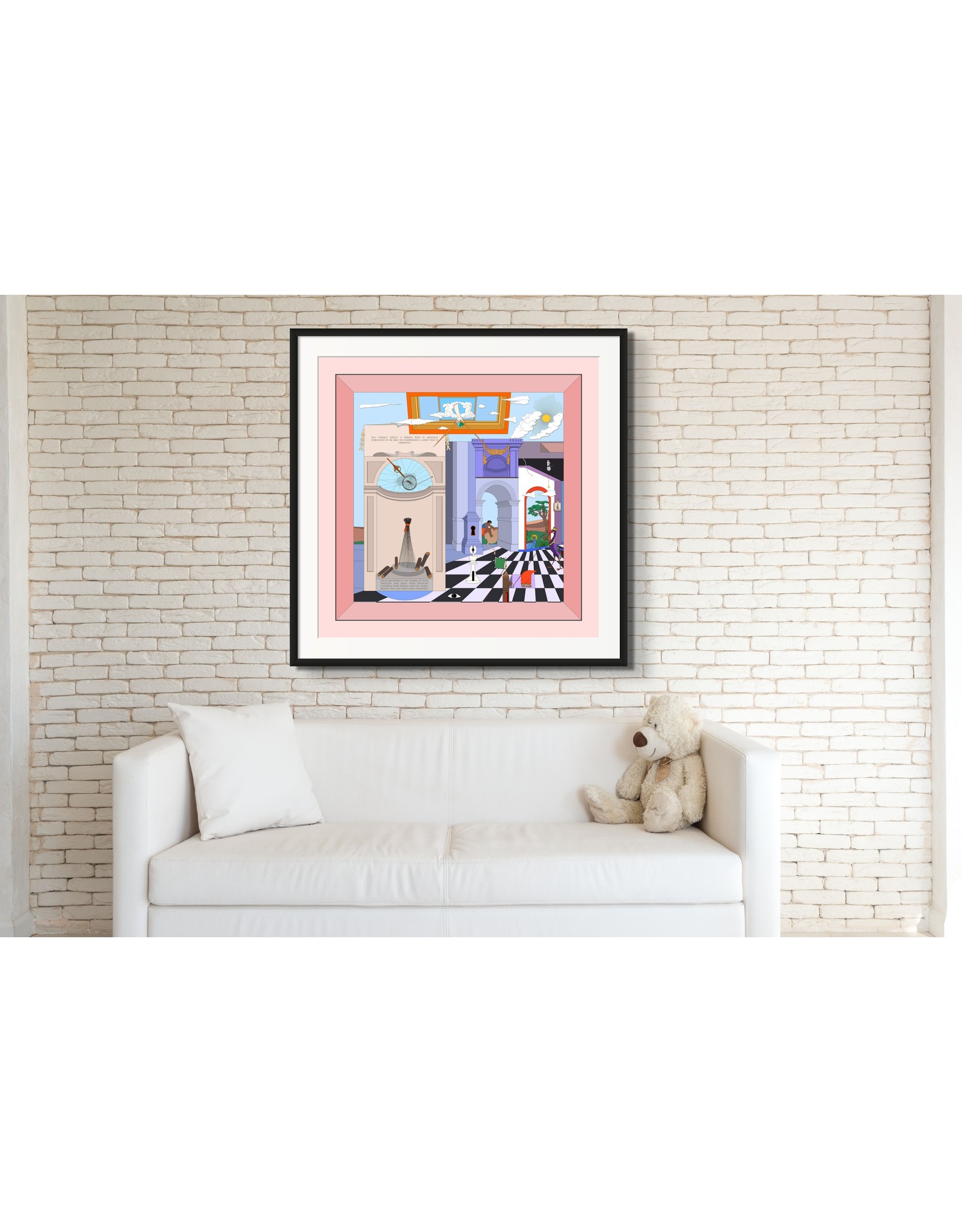 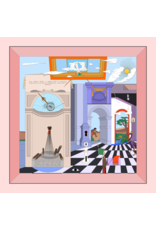 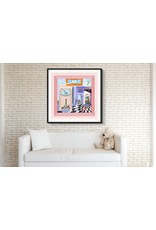 One day a lion met with a hunter. Hunter wanted to kill the lion and the lion wanted to kill the hunter too. This was a typical case of natural selection; survival of the fittest. The fight was intense; the hunter wasn’t lucky, and the lion killed the hunter. After that incident the lion gloated, saying “After killing the hunter I am so accomplished, this world is mine for the taking; in this bush everyone already fears me, so if I have killed the hunter then who will I have to fear? And who doesn’t fear me?” So lion, joyfully on his way to inform his wife of his triumph, encountered something tragic and unexpected; a small mosquito was just on his way about his own business and accidentally entered the nose of the lion. Mosquito was in trouble and so was the lion. The lion did all he could, but Mosquito did not leave his nose; the lion’s nose and head were itching unbearably. At this point, he was frustrated and run into a tree, knocking his head on the stump; dead. It was until the lion lay lifeless on the floor, that mosquito could escape from the lion’s head. When the mosquito discovered that it was because of him that the lion had died, he was jubilant; saying “So all this while, I am powerful enough to kill the lion? Then I will not fear anyone anymore, I am going to inform my wife about this; the world is ours for the taking.” On his way home, he also was not fortunate, he got himself entangled in a spider web; inevitably becoming supper for the spider. As the cobweb boastfully expresses its victorious over the mosquito, as it danced triumphantly moving from left to right with the help of the wind.
That is how it is in this life; Everyone has a person who can handle him or her.

The bloom laughed and voiced graciously, as it began to show its excessive pride and self-satisfaction in its constant superiority over the cobweb. As it reminded the cobweb that when an old broom knows the corners of the house and the cobwebs are needed to remove even from the palace, it is I the broom that is used. While the bloom continues to spread its fronds, reminding everyone around and saying the strength of the broom lies not in the power of a single frond but in the resilience of its united fronds. The log of wood, accompanied by the fire chuckled. What some skinny fronds! proclaimed the fie, even the wood already touched by fire is not hard to set alight. Establishing it stands and treats contemptuously. At that very moment the wind from east, west, south, and north blowing vehemently reminding everyone especially the fire on how it has destroyed and put the fire out of business on many occasions. While the wind blowing and expressing its eolian tones talking about how easy it makes the stubborn trees that refuse to dance to move their bodies and how it helps those without an axe to cut wood. The cloud gathered from above darken the atmosphere, the thunder laughed with loud trumpet blast saying even my rumbles warn the blind and lightning chimb in saying I flash to warn the deaf. The rain put on her crown as her presence felt saying remember I have already destroyed everything on earth once. Don’t make me guffaw in tears. Then the Lord spoke out of the storm. He said: “Who is this that obscures my plans with words without knowledge? Brace yourself like a man; I will question you, and you shall answer me. “Where were you when I laid the earth’s foundation? Tell me, if you understand. Who marked off its dimensions? Surely you know! Who stretched a measuring line across it? On what were its footings set, or who laid its cornerstone— while the morning stars sang together and all the angels a shouted for joy? “Who shut up the sea behind doors when it burst forth from the womb, when I made the clouds its garment and wrapped it in thick darkness, when I fixed limits for it and set its doors and bars in place, when I said, ‘This far you may come and no farther; here is where your proud waves halt’? “Have you ever given orders to the morning, or shown the dawn its place, that it might take the earth by the edges and shake the wicked out of it? The earth takes shape like clay under a seal; its features stand out like those of a garment. The wicked are denied their light, and their upraised arm is broken. “Have you journeyed to the springs of the sea or walked in the recesses of the deep? Have the gates of death been shown to you? Have you seen the gates of the deepest darkness? Have you comprehended the vast expanses of the earth? Tell me, if you know all this. “What is the way to the abode of light? And where does darkness reside? Can you take them to their places? Do you know the paths to their dwellings? Surely you know, for you were already born! You have lived so many years! “Have you entered the storehouses of the snow or seen the storehouses of the hail, which I reserve for times of trouble, for days of war and battle? What is the way to the place where the lightning is dispersed, or the place where the east winds are scattered over the earth? Who cuts a channel for the torrents of rain, and a path for the thunderstorm, to water a land where no one lives, an uninhabited desert, to satisfy a desolate wasteland and make it sprout with grass? Does the rain have a father? Who fathers the drops of dew? From whose womb comes the ice? Who gives birth to the frost from the heavens when the waters become hard as stone, when the surface of the deep is frozen? “Can you bind the chains of the Pleiades? Can you loosen Orion’s belt? Can you bring forth the constellations in their seasons or lead out the Bear with its cubs? Do you know the laws of the heavens? Can you set up God’s e dominion over the earth? “Can you raise your voice to the clouds and cover yourself with a flood of water? Do you send the lightning bolts on their way? Do they report to you, ‘Here we are’? Who gives the ibis wisdom or gives the rooster understanding? Who has the wisdom to count the clouds? Who can tip over the water jars of the heavens when the dust becomes hard and the clods of earth stick together? “Do you hunt the prey for the lioness and satisfy the hunger of the lions when they crouch in their dens or lie in wait in a thicket? Who provides food for the raven when its young cry out to God and wander about for lack of food?